Chevalier ring, the strength of an icon

An ancient tradition
A manifesto of one's own self, the chevalier ring has very ancient origins: since the 35th century BC the people of Mesopotamia used to use an archaic form as a commercial seal for objects made of clay or other material. However it is only during Ancient Egypt that the production of the real ring takes place: whether it was in gold, stone or Egyptian faience , the seal ring adorned the fingers of pharaohs and members of high society – religious and not – manifesting his power, as well as his ego , through personal incisions.

But it is certainly in the Middle Ages that the peculiar-noble value of chevalier sharpens and is charged with meaning: so the ring becomes an emblem not only of individual power, but of the whole family – usually noble – whose members, wearing it, they showed the importance of their family , refinement and culture; ergo their self.

The chevalier ring is therefore an elite tattoo handed down over the centuries that – through good or bad times – has managed to reach us: witnesses of the modern era, never forget the past.

The ring of knights
Knights of mind, not just of rank. 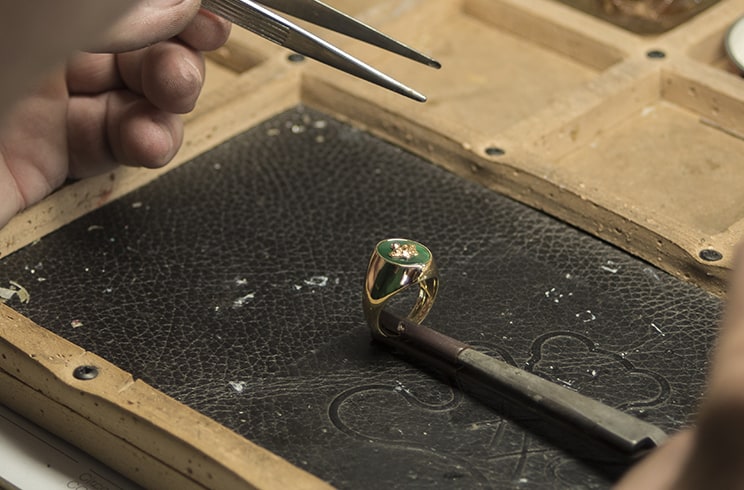 As heraldry teaches us, the shields of medieval knights carried the coat of arms of their family with the precise purpose of identifying the origin of each warrior. It is therefore clear how important it was, even from the military point of view, the use of its coat of arms – called the weapon – in medieval civilization.

Similarly, the chevalier ring played a fundamental role not only on a personal level, but also legal, becoming a valid validation tool for documents of a certain thickness, which were branded with hot sealing wax on which the engraved family seal was then imprinted. negative on the ring. Thus we pass from the emblem intended as decoration of the weapon and silent cry during the battle, to the emblem as a private seal and display of one's own noble blood .

It is therefore easy to understand how strong the relationship between person and object was, since the chevalier ring became part of one's life and body so much that – at the beginning – the ring itself was destroyed when the owner died.

Only with the passing of time the tradition wanted the ring-rider to be handed down from father to son , taking with him not only the years, but also part of the soul of the previous owners, tracing a thin thread resistant to time and its weather.
So today we can see their workmanship, the color of gold, the pungent incisions and above all the story they transmit, thus reminding us how much life there is in a simple memory . Because who wears a chevalier, also wears a memory.

The strength of an icon
Man has always felt the strong need for an iconographic association between himself and an object, an idea or a simple dream. It is something atavistic and so strong that just look around to see how the emblems – today defined logos – are part of our lives.

This is the criterion that follows the fashion: not only tries to create new icons or bring back to life the past, chevalier included, but tends to create brands – the so-called brands – that influence the man and woman in clothing, in style and sometimes even in behavior.

With a subtle reasoning we can therefore deduce that the logos and brands, after all, are not so distant from the heraldic coats of arms of the Middle Ages. They can be simpler, more stylized or modern, given the age in which we live and the various evolutionary phases of History, however the thought that pushes us to "brand" with a brand is the same that pushed the nobility to wear a chevalier: not only ornament, but a real sense of belonging to something . To its good taste, first of all.

Every story has a principle
If the chevalier has as its first meaning the importance of personal style and its own ideas, this implies that there are no rigid rules on how to wear or engrave it.

Tradition holds that the ring should be carried to the little finger of the left hand by the women and to the ring finger of the same hand by the man. Tradition always affirms that the chevalier must be engraved in negative with the noble coat of arms of one's family, different according to the family relationship: the women are reserved the shield, the cadets the coat of arms and only the first child the crown. 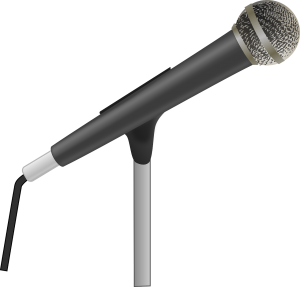 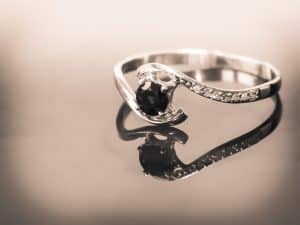 הבלוג של אסיה
Gold jewelery: what are the carats?

The ' gold is definitely one of the most precious materials and widespread in jewelry is used to make wedding rings, necklaces, bracelets and various jewelry. Since ancient times it 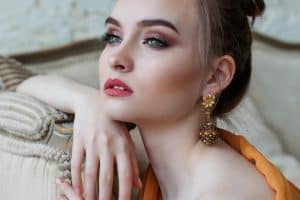 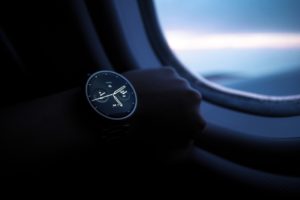 The big day is approaching and you are ready! You have selected five wedding dresses , you have organized everything in advance, you have chosen, booked and packed everything you 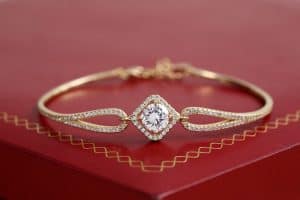 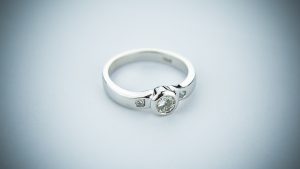